A helping hand in a new cultureThe art of Caring

Hotel Okura Amsterdam cares about society – about its surrounding neighbourhood and the environment. But it is equally committed to its own employees and respects the many cultures represented by its international workforce. This is The Art of Caring.

When Hotel Okura Amsterdam opened its doors for a trial run in the summer of 1971, Japanese hostesses dressed in traditional kimonos greeted all the guests with a bow. Omotenashi, the epitome of Japanese hospitality, permeated all corners of the hotel; there were Japanese chambermaids, chefs, hostesses, waiters and bellboys, as well as Japanese colleagues in the sales, planning and financial departments. In those early years, there was only one way for Hotel Okura Amsterdam to offer its guests the high level of hospitality they would expect – by employing Japanese staff. After all, only they understood and had mastered the centuries-old omotenashi culture.

What awaited them in that faraway, European country?

Before the 160 freshly recruited Japanese staff boarded the plane to Amsterdam, they had to undergo an extensive period of training at Hotel Okura Tokyo. They also had to do a crash course in Dutch, which was offered by the Dutch embassy in Japan. And just before they embarked on their new adventure, they all got together for a group photo. They say a picture is worth a thousand words, and this beautiful photo is no exception: the beaming smiles of the new employees reveal their excitement – and the slightest hint of nervousness. What awaited them in that faraway, European country? How would they navigate their way through this grubby city full of hippies, bikes and tourists?

Fortunately, Johanna Ishiwata-Hoogland was waiting at the other end to lend them a helping hand. This Dutch woman had lived in Japan with her husband for eight years and had learned to speak Japanese well. When she returned to the Netherlands in 1968, she heard about the plans to open a Japanese hotel in Amsterdam. Johanna wasted no time and got in touch with Yu Murakawa, the hotel’s future managing director. He immediately spotted Johanna’s potential, and she became the third person – and first women – to be employed by the hotel. Thanks to her knowledge of both Japanese and Dutch language and culture, Johanna was an indispensable bridge between the two worlds.

She assisted Hotel Okura Amsterdam with all kinds of municipal, administrative and organisational issues where her language skills came in handy. But she dedicated most of her time to welcoming the 160 new Japanese employees; she helped them obtain visas and find a place to live, and she made sure immigration officers issued their passports with the right stamps. She also organised a tour of Amsterdam and explained the ins and outs of day-to-day life in the Netherlands, like how to use public transport.

Although Hotel Okura Amsterdam still employs many Japanese staff, today’s workforce has evolved to become much more international than it was fifty years ago. Thirty different nationalities are represented among the 280 employees. And, following in Johanna's footsteps, two employees have been appointed to help international employees settle into their new home. Because, just like all the guests who come to stay at the hotel, every single member of staff also deserves to be given the same high level of care, attention – and a warm welcome. That is The Art of Caring. The Art of Okura. 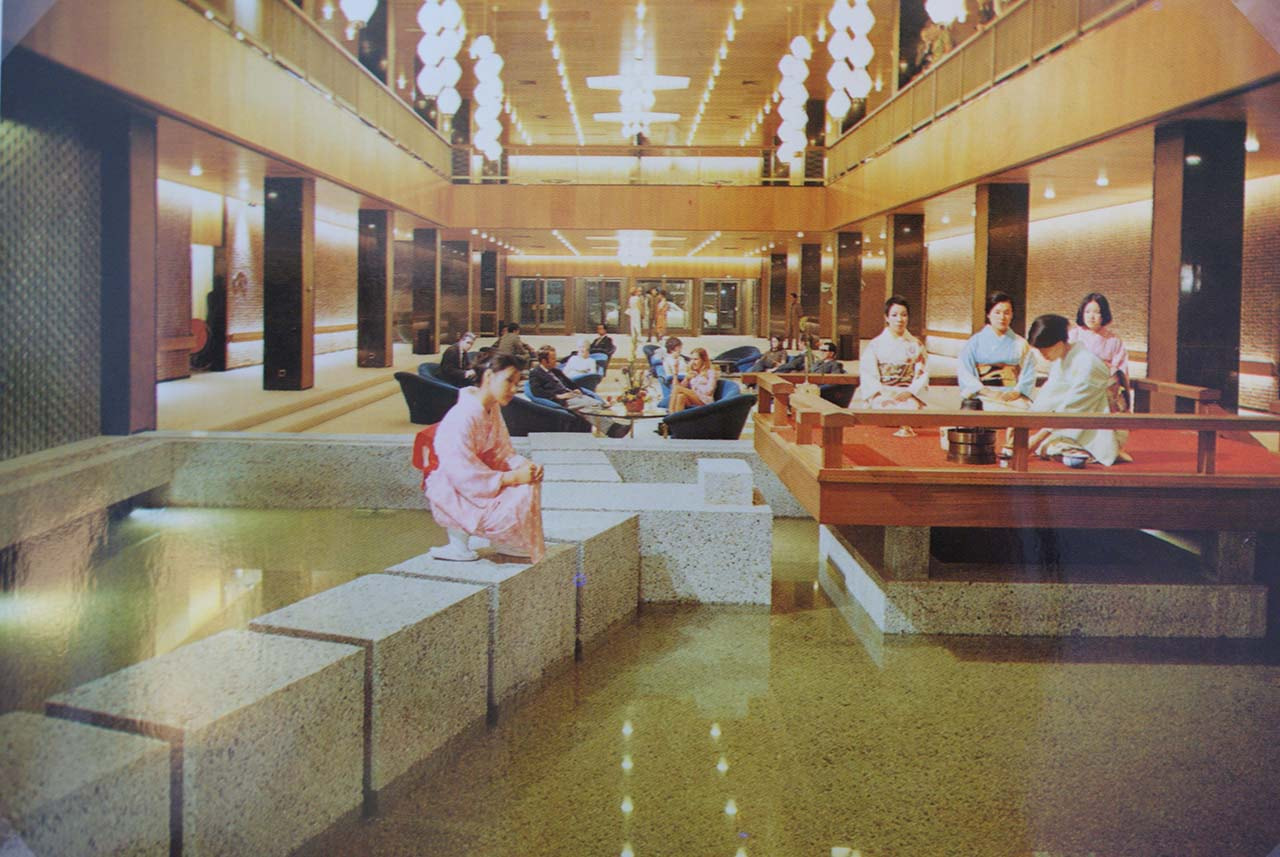